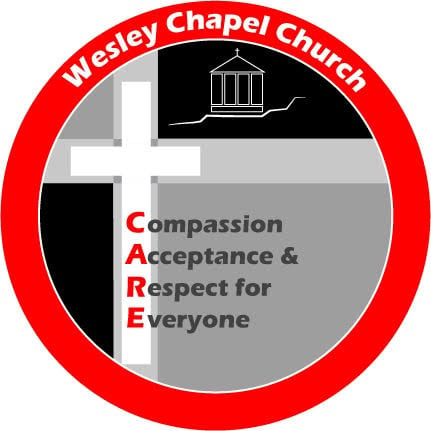 Compassion, Acceptance, and Respect for Everyone 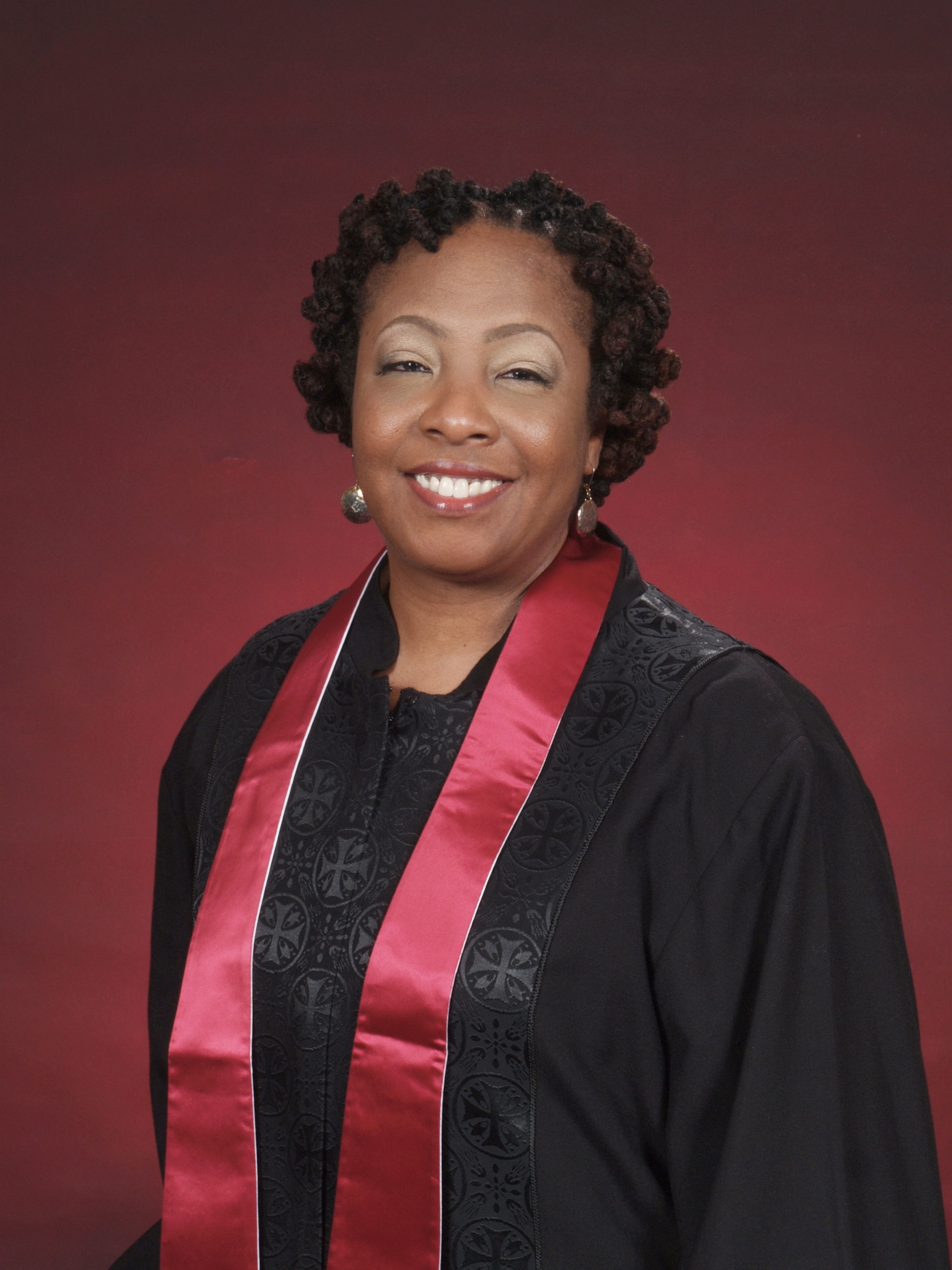 Wesley Chapel is a warm and casual church environment.   Our worship services are contemporary/blended and tailored for persons who may have to work on Sundays, yet are searching for a meaningful experience with the Lord and with the Christian community.   We are all about hospitality and Spiritual formation for Wesley Chapel.  We would love an opportunity to meet and get to know you.

We Are United Methodist 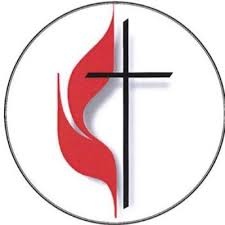 United Methodist leaders often speak of the denomination as “the connection.” This concept has been central to Methodism from its beginning.

The United Methodist structure and organization began as a means of accomplishing the mission of spreading scriptural holiness. Methodism’s founder, John Wesley, recognized the need for an organized system of communication and accountability and developed what he called the “connexion,” a network of classes, societies, and annual conferences.

Today, our denomination continues to be organized in a “connectional” system, which “enables us to carry out our mission in unity and strength” (Book of Discipline, ¶ 701). Every local church is linked to an interconnected network of organizations that join together in mission and ministry, allowing us to accomplish far more than any one local church or person could alone.

Within the connectional structure of The United Methodist Church, conferences provide the primary groupings of people and churches for discernment and decision-making. Wesley described Christian conferencing as a spiritual discipline through which God’s grace may be revealed. At every level of the connection, church leaders and members come together in conversation, or conferencing, to discuss important issues and discover God’s will for the church. The word, conference, thus refers to both the assembly and organization of people as well as the process of discerning God’s call together.


This video is courtesy of the

C. A. R. E.  -  Compassion, Acceptance and Respect for Everyone

Home    About Us    Announcements